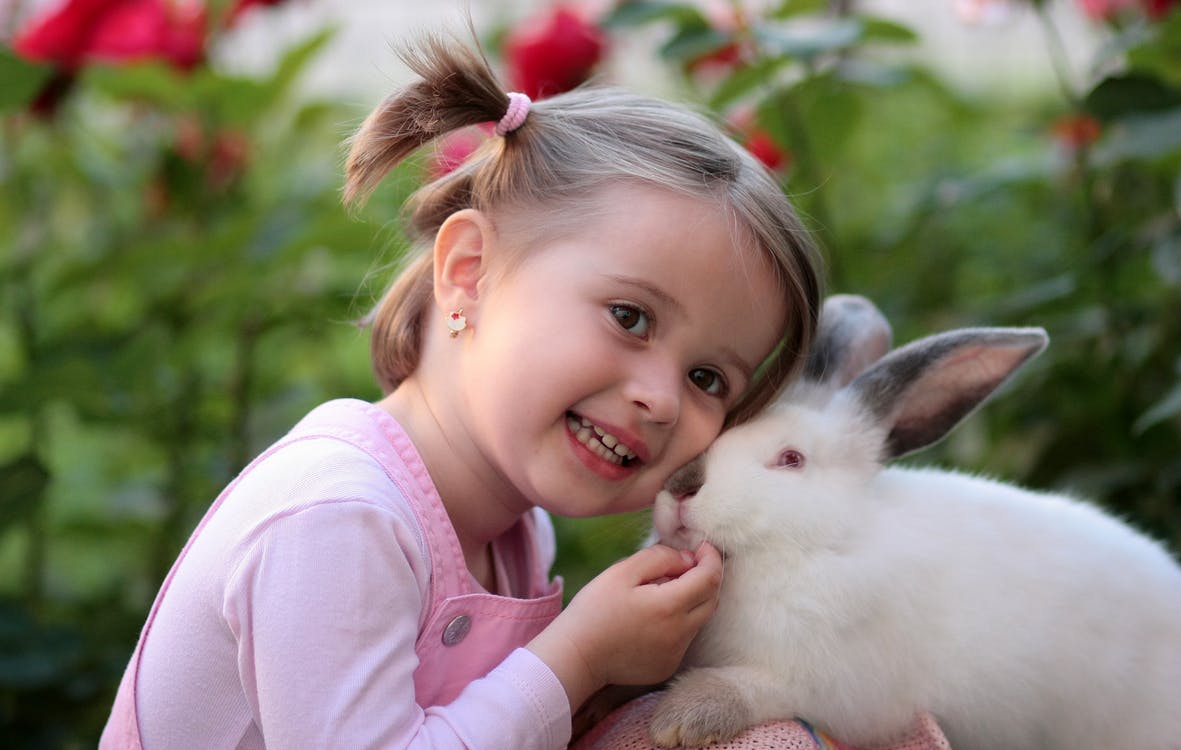 Australia is in the midst of an obesity epidemic, as you may well be aware. As we as a country become more overweight, it is increasingly important to look to our health and the steps we can take to prevent obesity in ourselves and our children, or tackle it if we are already overweight or obese. Invasive surgeries aimed at addressing obesity, like lap band surgery, are at an all-time high. Things like a junk food tax are being looked at by the government to try and help address the problem.

However, often the best way to tackle an issue is through education. This is especially true with children. Educating children and having them form good habits early is the best way to prevent ongoing issues with health, etc. in kids. In a new thesis from Sahlgrenska Academy, part of the University of Gothenburg, it is suggested that encouraging parents and their children to discuss good dental hygiene could help prevent children from becoming overweight. But how are the two linked?

Well, the basis for this thesis is, of course, already steeped in a proven scientific study. In a previous study by Louise Arvidsson, a PhD student at the Institute of Medicine, 271 pre-primary and primary school children were reviewed. The study looked at each child’s height and weight (and thus BMI) and food intake throughout the day, as well as the number of cariogenic microorganisms detected in each child’s saliva. These cariogenic microorganisms are the building blocks of tooth decay.

In the results of this former study, it was discovered that children with a higher BMI typically also had a higher amount of this tooth decay-causing bacteria in their saliva. They also typically ate more than their peers and had a higher prevalence of sugar-rich foods in their diet.

READ  6 Great Benefits You Get From Teeth Cleaning

Instead, it looks at educating children and parents about dental health and what causes tooth decay. If you can have parents and children becoming more vigilant about dental health, then you are likely to see the amounts of sugar in a child’s diet decreasing. The less sugar in the diet, the more likely the BMI of the child is going to be reduced – thus leading to a healthy weight.

On the basis of the previous study, you might think that the thesis would also include educating parents and children about the dangers of overeating as it pertains to BMI, however, this is not the case. The thesis that Louise proposes makes sure to highlight the fact that, as discovered in previous studies, that food restriction among children aged 2-10 doesn’t typically stop these children from becoming overweight years down the track. It instead looks specifically at the sugar part, and the effect on teeth.

If the results are positive, then it could mean some pretty interesting things for dentists. If they see more cariogenic microorganisms in a child’s saliva, and they are not yet overweight, they can have a chat to the parents about this being an early indicator – and that the key to stopping children from becoming obese includes stepping up their dental hygiene practices as well as awareness. Dentists playing a larger role in the overall health of children is a good step forward beyond just telling children to brush and floss regularly.

It sure is interesting food for thought! We offer Louise all the best in her studies and are looking forward to seeing if there are any interesting forthcoming results. Good dental hygiene is important no matter what age you are, but seeing it as a predictor of being overweight later on down the track certainly is an interesting theory.

READ  DMD or DDS – What Do These Three Letter Mean?

Some Alternatives to Sugary Drinks for The Kids This Summer

As we enjoy some beach time or family barbeques this holiday, there are likely to be lots of chilled drinks...