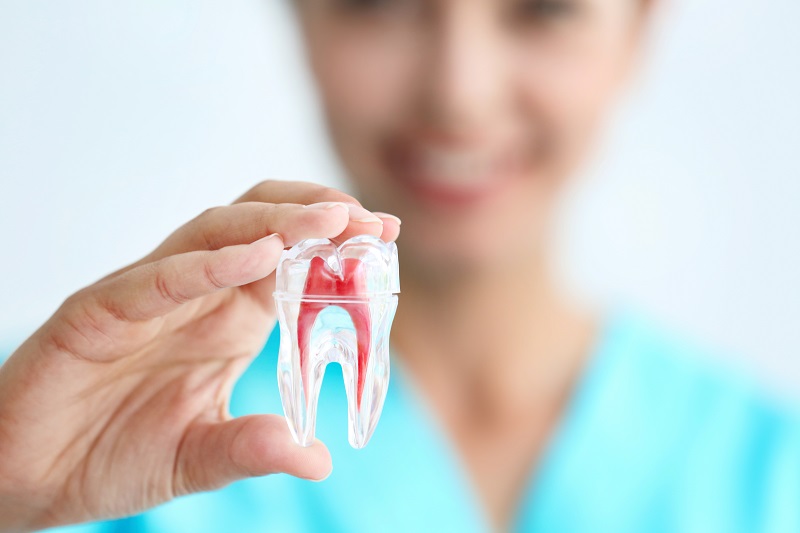 There are lots of people who do not floss only because of bleeding gums. There are actually several reasons why gums bleed. It normally bleeds during the initial stage of infection such as gingivitis or it is a sign that there is some kind of serious issue. However, the best part is that the bleeding gums are treated very fast with the help of the dentist.

What leads to bleeding gums?

The cause of this kind of problem is gingivitis; however, it is not the only one. In case you change the routine of flossing or consuming some blood thinning medicines then you might face this problem. If you have started taking some medicine and you find that there is constant bleeding while flossing, then ensure that you get in touch with the physician.

There are a few pregnant women who suffer from pregnancy gingivitis which normally takes place due to the hormonal changes. These changes increase sensitivity which results in inflammation of the gums during pregnancy. When you do proper flossing, and brushing along with visiting the dentist can assist you in dealing with gingivitis related to pregnancy.

How your gums will work?

When you check your gums, you will notice that they will be pink in color when they are healthy and it turns to red color when not. You will also notice that the gums tend to make the C shape surrounding the tooth where it becomes skinner. Gums normally form a very small groove where they meet the teeth.

Gums are the most important part of our mouth as they help to securely hold the teeth together and provide them with the necessary nutrition. They are the ones that offer protection to the roots and neck of the teeth from the bacteria. When you do not have healthy gums, bacteria can attack your teeth and this will damage the tissues. In case you do not get this treated from the dentist then the tissues might get damaged and will not be capable of holding your teeth which leads to making your teeth lose and unstable.

When should you visit the dentist for bleeding gums?

When you notice, bleeding gums the very first thing you require to do is visit the dentist. However, in case you follow good dental habits then there are chances that your gums might turn better and you will not be required to visit the dental clinic.

In case you find that your gums are bleeding regularly that is whenever you brush or floss your teeth and this continues for some weeks then you should book an appointment with the dentist soon. Also, if you notice that your gums are still bleeding after your flossing or brushing then too you need to visit the dental clinic.

Following are some of the signs which might result in bleeding gums:

In case you notice such signs, there are chances that you might experience bleeding gums soon and so before you get into such situation it is a good idea for you to visit the dentist. If you soon consult this professional there are high chances that you will be able to solve the problem without many efforts.

Just make sure that you select a good dental clinic to get the problem of bleeding gums treated or else you might end up spoiling the situation more.