Resin is actually a term which refers to the dried natural liquid that extrudes from the different aromatic trees when they are probably sliced. This resin available in the tree is really very helpful to repair it from the different kinds of damages to its exterior limbs and trunks. After sliced the tree, this natural sap or liquid is then collected & dried whether by traditional or modern methods. Then, it is sold in the market for the various purposes. 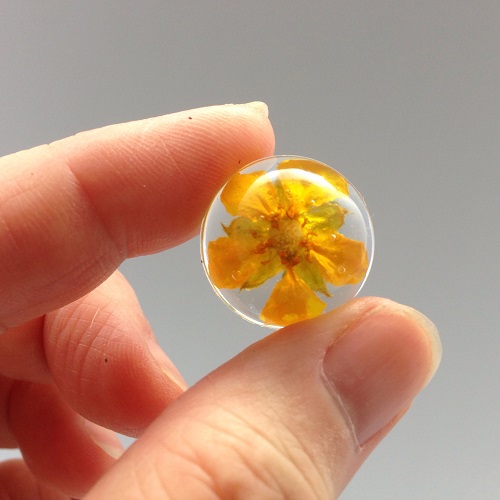 In the ancient times, the humans were used these dried resins for the various treatments as they understand its excellent healing power. The resins have a very longer history of use around the world.

Most generally, the resins were used as the resin incense & burned on charcoal even though it is not uncommon to see them created into the incense cones or sticks. The resins from the aromatic trees also have quite strong scents when burned and are providing rich aromatic smell to cleanse the surrounding area.

The following are a complete list of natural resins used by the humans for the different benefits. They include,

Some other popular resins used:

General benefits of the natural resins:

The natural resins from the different types of trees are basically the mixture of various organic compounds. The trees secrete resins for the diverse range of protective benefits especially in the response to the injury. They also have the best capability to protect the tree or plant from the pathogens and insects. The following are the most considerable health benefits of regularly using the resins from the different trees. They include,

Some of the special types of resins also help improving your memory, mental clarity and as well as the concentration. They promote your feelings of well being and also the emotional stability. The naturally occurred resins are slowing down your aging process and increasing an ability to tolerate the mental, environmental and emotional stress.