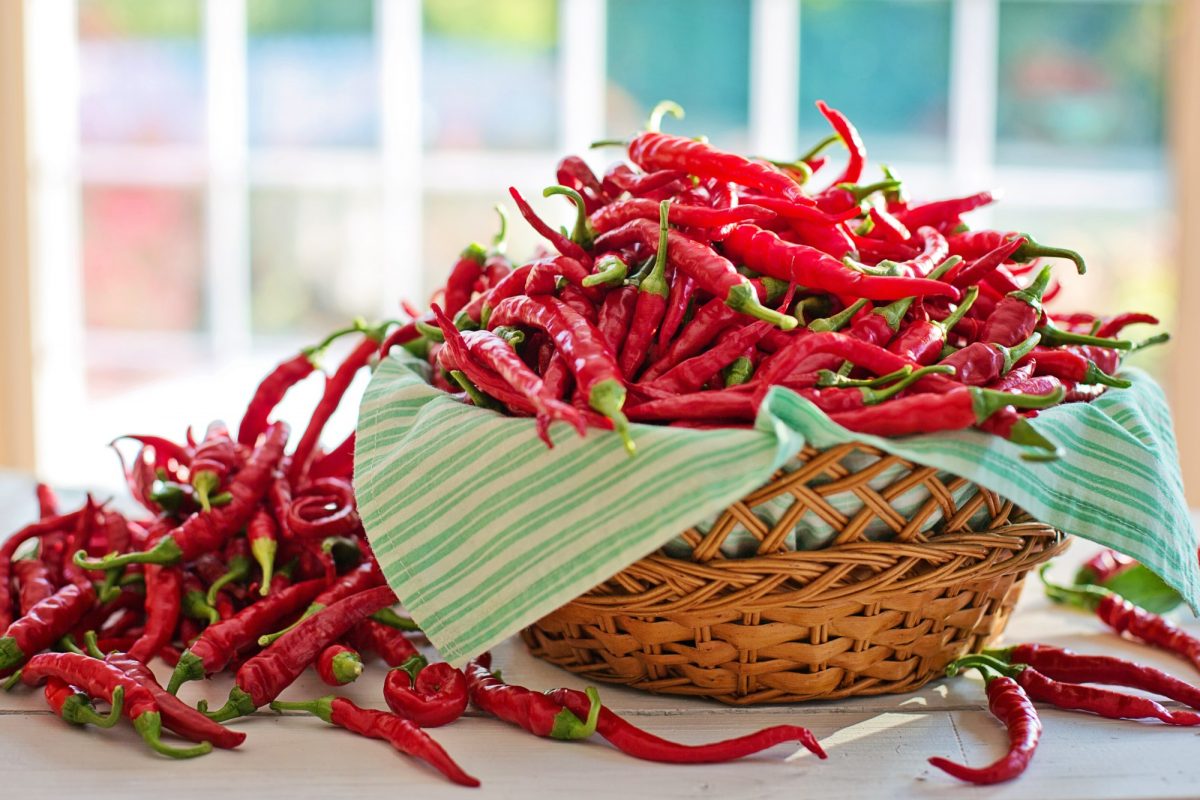 It seems like some of life’s most complex mysteries have the simplest answers.

For example, the United States is facing an epidemic health problem, the average American is overweight or obese. Yet, all we need to do is eat better foods, and be more active. Complex problem, simple solution.

Similarly, if you looked at simple tricks, such as using cayenne pepper in your diet, you may find some unexpected aid for problems that are seemingly unrelated.

Keep reading to see how adding this one simple ingredient can have a great effect on your health!

Cayenne pepper has dozens of benefits for the human body, both when it’s consumed and used in a topical agent. However, we’ve broken the list down to our top five picks.

Using cayenne pepper helps you eat less because it reduces the amount of ghrelin you produce, which is a chemical in your body that makes you hungry.

Our bodies have a chemical called substance P which sends pain messages to our brains. Using cayenne pepper in topical solutions for nerve and joint pain reduces the amount of substance P.

Cayenne pepper has also been shown to help with migraine and stomach pain.

In your digestive system, cayenne pepper acts as a catalyst. It stimulates salivary glands, which helps with digestion and bad breath. It also helps push digestive enzymes through while aiding in defense against infections.

Many diet pills work through a process called thermogenesis. However, they also contain tons of chemicals and “proprietary blends” which is supplement-speak for “anything we want”.

Using cayenne pepper will give you the same thermogenic result without the risk! It heats up your body, speeding up your metabolism.

Using cayenne pepper is a common tactic people employ for detoxifying their bodies. It has many properties that help our natural processes push bacteria and toxins out of the body.

Detox can mean many things. To most of us, detox means a simple flush of chemicals, bacteria and toxins out of our bodies.

However, detox for other people can mean something more serious, such as detoxing from drugs or alcohol, which can be much worse. For example, Oxycodone withdrawal can be physically and mentally painful, even life-threatening.

While admittedly a bold claim, some research suggests that using cayenne pepper may actually aid in fighting off cancer. The capsaicin in cayenne pepper appears to be toxic to cancer cells.

The cancer cell exposed to cayenne pepper were both inhibited and killed off. More research is being done in this field, but the results have been promising.

Using cayenne pepper can come in many different forms. You don’t have to do an extreme detox cleanse or anything like that!

Add some cayenne pepper to some meals for some extra kick, or throw some in a drink throughout the day. You can also get cayenne pepper in an easy-to-use pill form.

No matter what, it seems silly to leave something so helpful and so simple just sitting on the table.