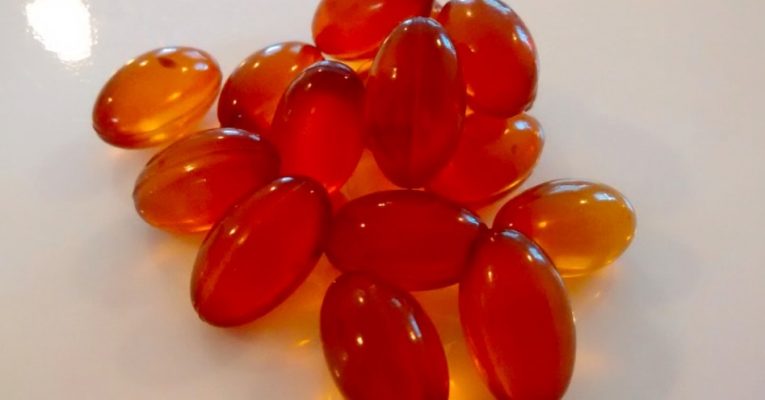 The search for enhancement, both physical and mental, has constantly been at the fore of human efforts. We try to slow, and even stop the aging process, improve our cognitive functions and generally push ourselves to perform better and for longer. All of these have led to the discovery of various drugs and compounds that can purportedly do wonders for the human brain. One of this is Phosphatidylserine.

Also known as PS, this compound is described as a compound that provides a kind of covering for the cells in the body. They are phospholipids of the cell membrane and they occur naturally. Just in case you rolled your eyes and asked "what the heck is a phospholipid?", well, these are described by scientists as a classification under lipids that constitute a very significant part of every cell membrane in the body. For a detailed scientific explanation of this compound, you may want to read this article.

One of the main differentiating factors with PS is that it occurs more in brain cells. It has been shown to make up almost 20% of the entire collection of phospholipids in brain tissues. If we remember that this compound provides covering by way of a protective membrane to the cells, then we can immediately begin to see how such a compound can be very important to the human body.

What are its Benefits?

Following from our definition above where we had actually started hinting at some of its functions or benefits, we will now focus fully on discussing the importance and benefit of this compound to the human body.

READ  Preparing For a Liposuction

One of the benefits that this compound has been seen to offer is improved cognitive functions. Remember that it is found mostly in brain cells and this is where it does this good work. As part of the aging process, some folks begin to experience loss of memory. They walk into a room and forget why they came there in the first place. From some studies that were carried out, it was found that with PS, this and other cognitive functions improved significantly. You can learn more about this here: https://www.ncbi.nlm.nih.gov/pubmed/25933483.

For those suffering from depression, it has also been found to help alleviate it. This was also discovered from a study that was carried out with actual depression patients. These patients, who were mostly aged 65 and above, where treated with a combination that included PS over a period of 12 weeks. At the end of this period, a significant improvement was recorded.

In addition to this, it helps manage cortisol levels in the body. This means that it helps reduce the occurrence of stress in the human body.

One of the main reasons why a lot of people start exercising and then stop is the soreness they feel after stretching the muscles. In a report published in 2006, it was found that Phosphatidylserine helped decrease the soreness that occurred after workouts and strenuous athletic activities. The result is that athletes and even amateurs who use this compound as supplements, are able to get back to their work outs faster because they do not feel as sore as they would have.

READ  What Are The Most Common Workplace Injuries For Nurses?

A study carried out in 2012 revealed that, used in conjunction with omega-3, phosphatidylserine showed great promise in the treatment of ADHD. The study included about 200 ADHD diagnosed children.

After a 15 week treatment which included the use of PS and fatty acids of omega-3 for some and placebo for the rest, those treated with the combo showed a marked improvement over those that were treated with the placebo.

To learn more about the benefits and uses of this compound, you can read the review on nootropics review nerd.

Does it Have Side Effects?

In conclusion, we will quickly look at some possible side effects that can arise from the use of this compound. The side effects may include:

Care should also be taken during pregnancy, breast feeding and for children as its exact effect on this class of individuals has yet to be established.

The key thing to note here is that proper care should be taken prior to and during its use. It is therefore best to consult your physician before taking phosphatidylserine.

Quick Tips on How to Get Rid of Cavities Between Teeth

Cavities develop when acid in the mouth (caused by plaque, bacteria, sugary foods, and acidic drinks) weakens, and erodes the...