Substance abusers are most likely to begin using alcohol, drugs, and tobacco when they are teenagers because of peer pressure, easy accessibility, and the need to experience new things. Teens also experience significant pressure to perform well in school and fit in with classmates.

Many of the people who later abused drugs initially believed it was OK recreationally, but they did not think about the long-term consequences of their actions. According to medical findings, the brain continues to develop until age 25, which leaves teenagers susceptible to drug abuse.

Adults process by use of the prefrontal cortex and teens tend to rely on the amygdala. While drugs will seem exciting, it is the emotional response to them via the amygdala that youth find so appealing about experimentation. A teen’s genetic predisposition, geographic location, family dysfunction, and community infrastructure often influences poor impulse control.

Finally, some people think that drugs will not lead them on a path of addiction because they believe that some drugs are less harmful than others. Globally, more adults sought medical attention for methamphetamine and cannabis than any other drug. 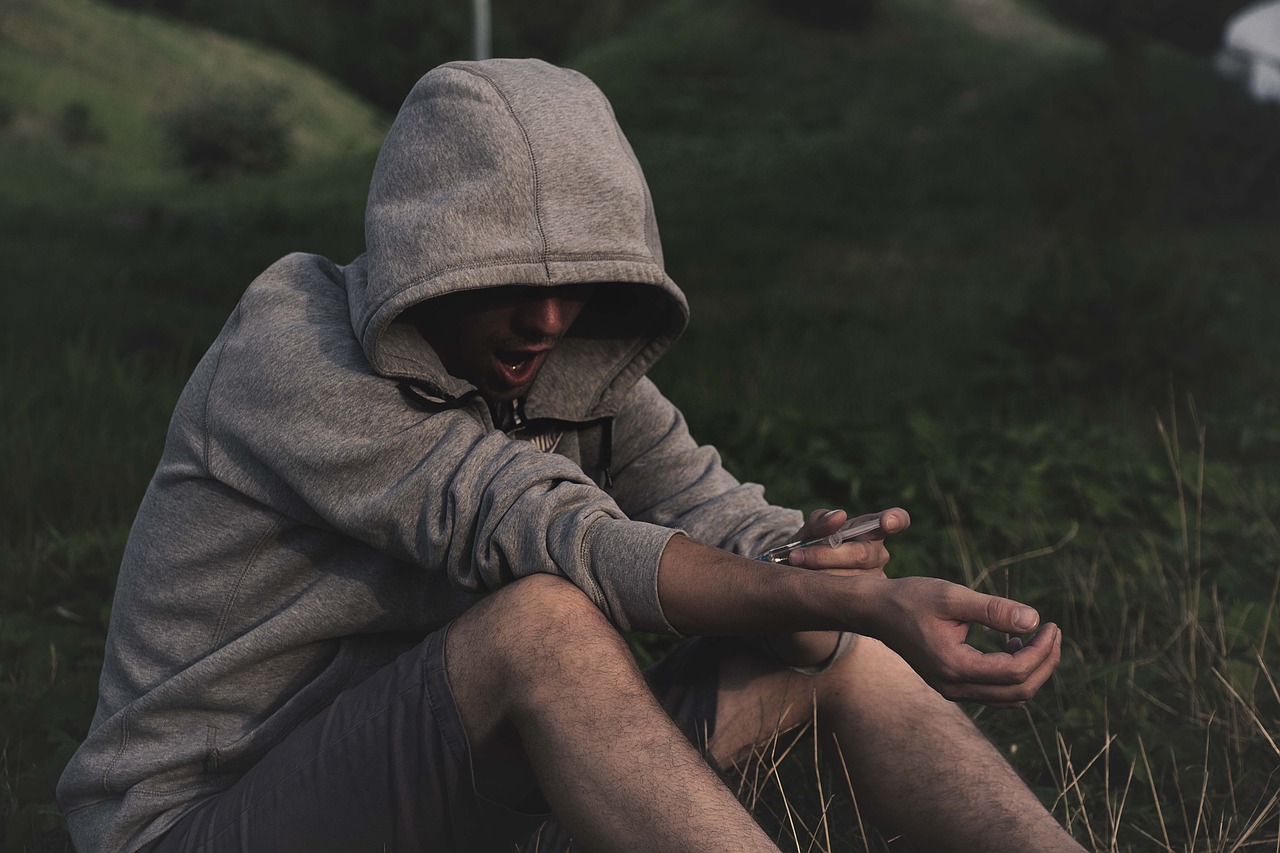 ➤ Americans consume more than 80 percent of the global supply of painkillers.

➤ Statistically, opioid users are 40 percent more likely to use heroin.

➤ More than 1.27 million emergency visits in 2017 were related to opioid use.

➤ Two out of 10 students will use prescription drugs by the 12th grade.

What Are the Signs of Drug Abuse?

➤ People who use marijuana will have glassy and reddened eyes. You may smell a burnt odor.   There will be a lack of motivation, changes in weight, and sleepiness.

➤ Those who use heroin will have needle marks, unusual sleep patterns, and contracted pupils that do not respond to light. Heroin users also tend to vomit, cough, and sweat.

➤ Teens who use barbiturates will appear to be drunk but will not smell like it. They will also experience clumsiness, slurred speech patterns, and contracted pupils.

➤ Anyone under the influence of stimulants like cocaine, methamphetamines, and crack cocaine will appear hyperactive, mood swings, depressed, irritable, unusual sleep patterns, dilated pupils, and have dry mouths.

➤ People who use inhalants will have watery eyes, loss of memory or thought process, nose or mouth rashes, nausea, headaches, drowsiness, and reduced responsive.

Parents hold the most significant responsibility for their children. You also stand as their most recognizable role models, which is why you have a far-reaching effect on how your children respond to the consequences of their actions. Educating your children is the best approach to counterbalance the pressure that teens find themselves in when offered it. Reasons to buy and use a home drug-testing kit are:

When you buy a home drug test kit, it serves as a means of educating the family on ways that drugs affect others in society. Learning about social use serves a higher purpose which is why most families purchase home drug tests.

READ  How to Quit Drug Addiction and Avoid Relapse

2 thoughts on “Why Most Healthy Families Have Home Drug Tests”

How to Catch Fish with Drones

Source: Pexels Introduction Since the advent of drones, there has been a constant stream of innovative applications for these flying...