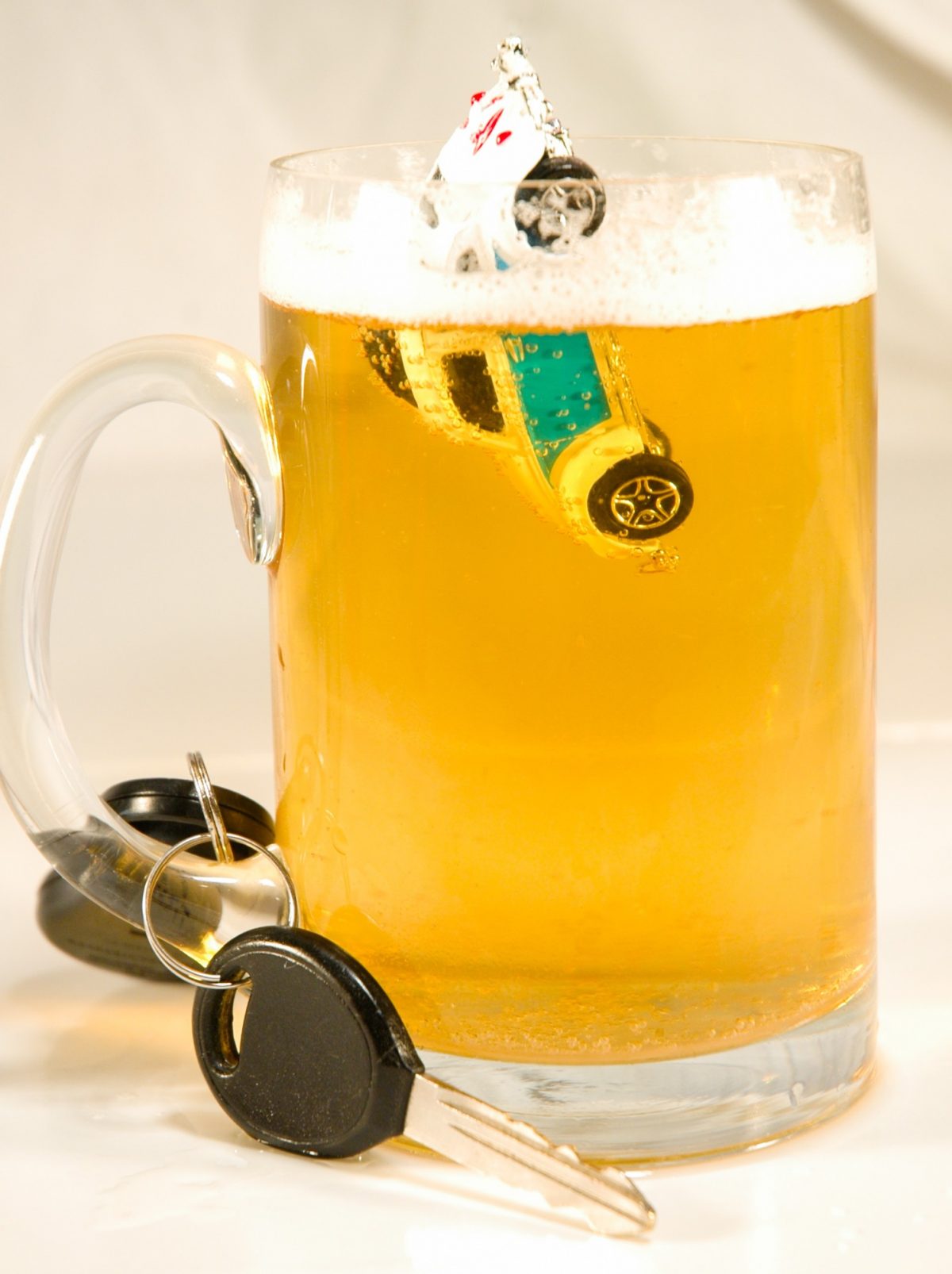 Is having a few drinks then getting behind the wheel a common occurrence for you? There’s a good chance your luck will eventually run out.

It only takes a few drinks to become legally impaired, which means it’s possible to feel sober and still get arrested. Fortunately, there are some things you can do to make the process go over smoothly. You could even increase your chances of getting your case dropped.

Keep reading to learn what to do when you have been stopped for drunk driving.

Pull Over Right Away

When a police officer decides to pull you over, they’ve already observed you driving erratically or violating traffic laws. The best thing you can do for yourself is to pull over right away in a safe and calm manner car insurance for drink drivers.

If you’re on a busy street, pull in to the nearest parking lot or side street. Once you’ve stopped your vehicle, turn your engine off and keep your hands on the steering wheel.

It’s important to remember the officer is watching what you do and will include everything from here on out in their report. Avoid showing signs of frustration or moving around inside your vehicle. This could make the officer nervous, which you don’t want.

Go ahead and roll your window down and wait for the officer to approach your vehicle. Under no circumstances should you exit your car unless directed to.

When the officer approaches your vehicle, it’s important to show respect when interacting with them. Showing anger, using harsh language, or failing to cooperate will only make the situation worse.

It’s also important to avoid acting overly friendly. Police officers deal with traffic stops on a regular basis and can see right through this. If they sense you’re putting on an act, they’ll become more suspicious.

Understand that some police officers are rude, disrespectful, and even unjust. Unfortunately, there’s not much you can do about this at the time of the traffic stop. The best thing you can do for yourself is to only speak when spoken to and take mental notes of everything.

Acting out during a DUI traffic stop will hurt your case if it goes to trial. Remember, the officer has a dashboard camera that’s recording everything.

The officer who pulls you over understands you may be nervous. If they suspect you’re driving under the influence, they’ll use your anxiety to pressure you into incriminating yourself. They’re trained to do this.

The fact of the matter is, you aren’t obligated to give the officer any information other than your name, license, and proof of insurance. You’re well within your rights to respectfully decline to answer further questions.

If you know you’re over the legal limit, avoid giving the officer any information about how much you’ve had to drink. You’ll get more pressure from the officer after doing this, but that’s better than incriminating yourself. Admitting guilt is a good way to get charged with DUI.

Don’t be afraid to tell the officer you’re practicing your 5th Amendment right to remain silent. Remember to be polite and respectful while doing so.

When a police officer suspects you’re driving under the influence, they’ll want to perform a field sobriety test. These tests tell officers if they have probable cause to arrest you.

Field sobriety tests involve walking a straight line, standing on one leg, and Horizontal Gaze Nystagmus, which tests the reaction of your eyes. While an officer may want you to perform these, many will ask you to take a breathalyzer test right away.

If the officer asks you to exit your vehicle, comply. However, you should not agree to take any field sobriety tests.

Refusing to participate in a test will result in an arrest, but this is better than providing proof of intoxication. If you know you’re impaired, this is your best move.

Some states such as Texas now have laws that allow the police to take a blood test if you refuse field sobriety testing. If you live in Texas, this blog will give you an overview of DUI laws.

If the officer decides to arrest you for suspicion of DUI, cooperating is the best thing you can do. Arguing, cursing, or resisting arrest in any way will only make things worse. At this point, you’re not getting out of going to jail, so it’s better to avoid additional charges.

Don’t talk to the officer while driving to the station. You’re still at risk of incriminating yourself. You can rest assured the officer will document everything you say.

If you refused to take a field sobriety test during the traffic stop, they’ll ask you to take a breathalyzer test at the station. Only take the test if you live in a state that has mandatory blood testing. A blood test is more conclusive with regard to blood alcohol levels.

Ask to Speak With Your Attorney

It’s important to understand that getting arrested for a DUI doesn’t mean you’re charged with the crime. You’ll have to appear in court before getting charged.

This means you need to speak with an attorney as soon as possible. Once the officers have booked you, inform them you need to contact your attorney. You have a right to do this before answering any questions.

Make sure you have privacy when speaking to your attorney. If they deny you privacy, remember to let your lawyer know. This could help your case.

If you don’t have an attorney, try locating a local DUI or criminal defense lawyer. You may also want to call a family member or friend and have them find legal representation for you.

Understand Your Rights When You Have Been Stopped for DUI

A DUI charge is serious business. It can lead to jail time, probation, and heavy fines. However, understanding your rights will help improve the chances of your case getting thrown out.

If you have been stopped for DUI, remember to follow the procedures discussed above. Doing so will result in a better outcome.

The Game of Cat and Mouse: Sure Signs You Have a Rat Infestation on Your Property