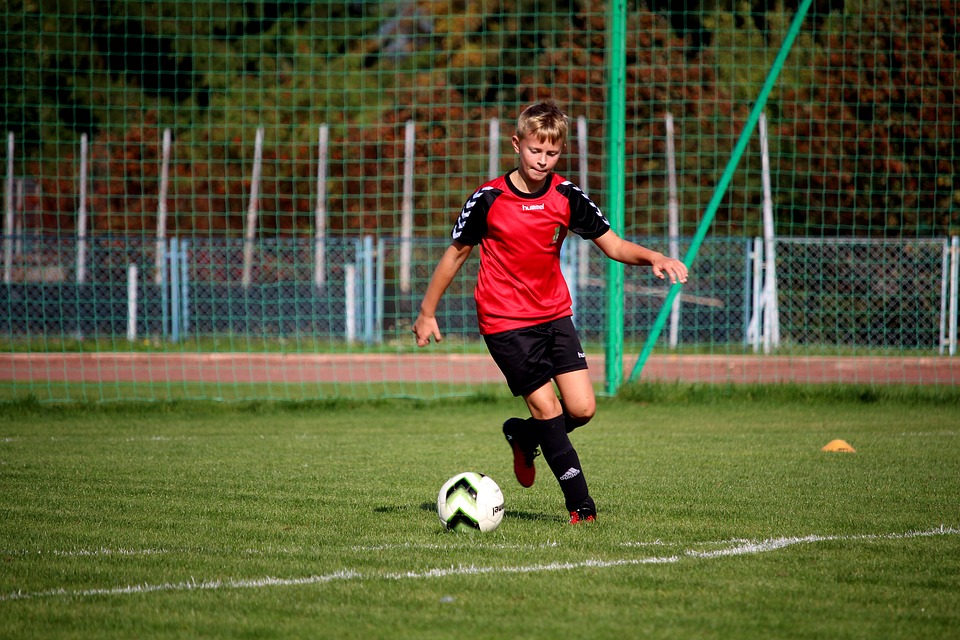 The influence that technology has had on people’s lives has been astounding. Mobile phones, gaming, online shopping and streaming has made people’s lives easier and more accessible than ever before. However, there has been a downside to this tech boom. Many children have swapped playing in the park or going out on their bikes for sitting at home on their computer consoles. It can make it hard as parents to get your kids fit and keep them exercising. Thankfully, there are some tips which might be able to help you.

Your kids love playing computer games, and there is some research that suggests they can learn valuable skills from playing them. You don’t want to ban them from something they get a lot of pleasure from, so use the computer games as an incentive. Tell them that if they can start doing after school sports or going out with friends a couple of times a week, then they can have gaming time. If you get the ratio right, they won’t mind exercising if it means they get a day or a couple of hours a day to play games.

Most kids now have TV’s in their bedroom as well as in the sitting room and the office. It gives kids a lot of opportunities to simply sit down and watch whatever show is on at the time. If you limit the number of TV’s you have in the house, then you will be able to control how much they watch. You can also limit the number of hours they watch to an hour a night. It might seem harsh, but rather be a little harsh with their viewing, then trying to help them lose weight and get fitter later.

READ  What Is Infant Torticollis?

Make Exercise Part of the Routine

If you can get your kids to do things that also includes exercise, then you are well on the way to getting them fitter. Regular exercise will not only help them get fit, but it will also help to improve their mood if they are stressed with school. It can also help with any existing physical problems. You should, of course, speak to their doctor first, as they will need to assess the level of exercise they can do. With the rise in teenagers using opiates, it might also help to lessen their need if your teen takes them. Some of the ways you can encourage exercise is to let them take on a paper round if they are old enough or get them to walk to the shops or take their bike instead of driving them.

There is a fine line between allowing your children to take advantage of new technology and keeping them active and healthy. However, if you can try to get the balance right by setting boundaries and offering incentives, then there is no reason why they cannot do both and flourish.

What Makes A Good Dental Practice?

Most dentists receive a very good education, even then, they continue further technical training whilst in practice; this ensures that...