While you’re busy trying to build your testosterone by eating healthy, exercising and using testosterone boosters. Speaking of which, you’ll love to see the Roar Ambition TestoFuel reviewed, you should also remember to get enough sleep. There is a direct relationship between the amount of sleep you have and the levels of testosterone in your body. 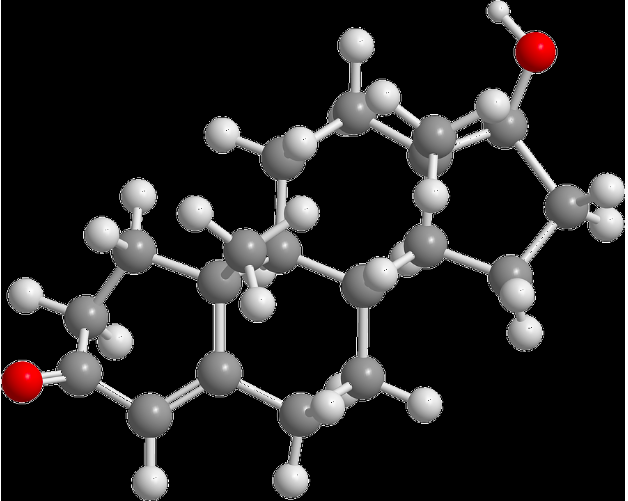 A 2011 study that was published in the Journal of the American Medical Association shows that your testosterone levels can drop by up to 15 percent if a man gets less than five hours of sleep consistently for a week.

In the experiment, a group of young men had their testosterone levels measured on two occasions. The first was after a week of 10-hour sleep while the second was after a week of less than five-hour sleep. The results showed that their levels of testosterone declined by between 10 percent and 15 percent. They also self-reported on their mood, and many claimed to see a reduction in their vigor, energy, and changes in their mood.

Testosterone is the male sex hormone and, as such, it is very important for a variety of natural male functions. Without it, there would be many adverse effects. The man would suffer a low sex drive, disturbances in their sleep (a sort of vicious cycle that was encouraged by the lack of sleep in the first place), reduced strength and bulk in the muscles, reduced bone density, reduced energy levels, a lack of confidence and motivation, erectile dysfunction and even potential infertility.

The most natural way to do this is to change your lifestyle and make it healthier, starting with your diet. Sugar and excess carbohydrates are generally not good for your testosterone. A balanced diet with enough protein for your muscle needs is necessary. You should also include plenty of exercise in your schedule, and I’m not talking about cardio. While cardio is good for you, especially when you’re trying to lose weight or build endurance, it is not the best way to strengthen your muscles and build testosterone levels. For that, you’ll need weight training in the gym.

You should also get enough sleep ― at least seven to nine hours of uninterrupted sleep every night. A healthy sleep pattern will not only keep your testosterone levels high but also improve such things as your mood, your memory and your sense of focus. Your immune system will also be better for it.

All you should know about Ulcerative Colitis

When you hear about Ulcerative Colitis (UC), you may often confuse it with Irritable bowel disease (IBS) or Crohn’s disease....